천안시기독교총연합회 > Athletics
Athletics
To find out more about the Lions, follow the Smart Lions on their Facebook page, featuring news, photos and video from Director of Athletics Norman Irwin and coaches throughout each season.

Students learn much more than physical skills through their participation in athletics. They benefit from the values of discipline, dedication, selflessness, and hard work derived from team participation. The collaborative experience of pursuing and attaining a common goal in athletics is unique, as it is combined with interscholastic competition.

Through this experience, students are able to develop courage as they take risks, strength while displaying finesse, competitive intensity while exhibiting generosity of spirit, and mental as well as physical endurance. While the focus is to facilitate the development of each student`s athletic potential, the greater hope is to instill motivation to continue lifelong physical activity. 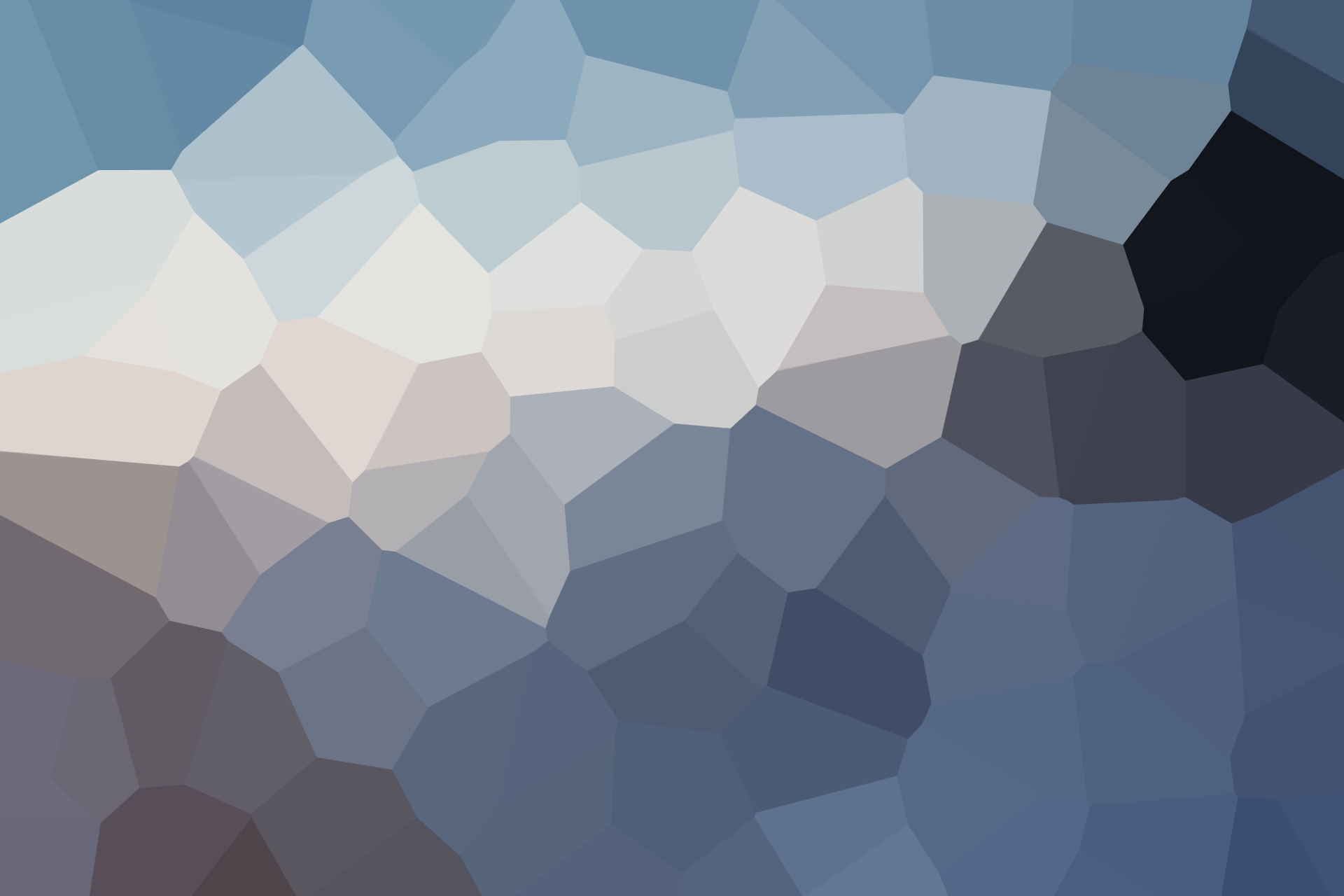 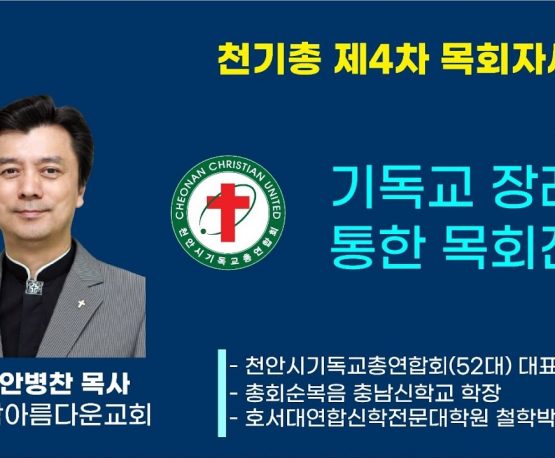 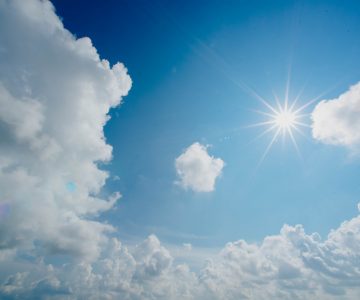 Smart University`s proud tradition of athletics is reflected in the beauty and function of its campus facilities, the Haraldur Athletic Complex and Hopkins Gymnasium.

As a sprinter at Cal Poly San Luis Obispo, Luisa Donowan was a 3 time all-American in the 100m and a two- time all-American in the 200m. In the Big West Conference, she was a 4 time champion in the 100m from the years of 1996—2000 where she still holds the conference record at 10.12. He later went on to run a 10.10 at the national championships that same year. She was also a 2 time champion in the 200m. She now serves as assistant coach under Olympian and Olympic Coach James Simons. She works at Smart as the year-around strength and conditioning coach as well as the Track and Field coach in the Spring.

For information on off-season and in-season strength and conditioning, contact Coach Luisa at l.donowan@stylemixthemes.com.